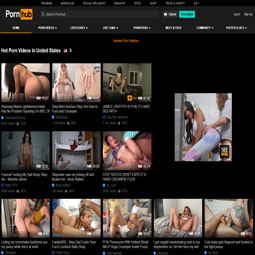 In 2014, researcher Conrad Longmore found that advertisements displayed by the sites contained malware programs, which install harmful files on users' machines without their permission.

This favicon is the icon of Pornhub's official website, if the icon cannot be displayed, or is displayed as a black globe, it means that the website has been blocked in your country or region.